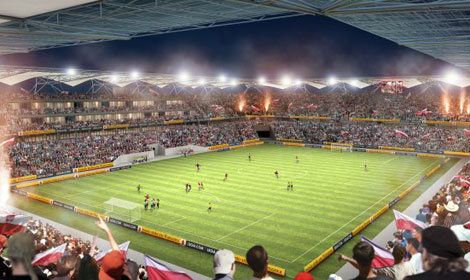 maybe i update this topic ?
Top

where to find attributes for Pance Kumbev ?

I delated his stats, because they looked scary.. I will try to make new set for him, but I would be difficult, he doesn't play too much in Legia..

btw. Why do you need his stats?

Anyone watched yesterdays Europa League match between Legia vs. Metalurgs??

Here you can download or watch this game -> http://sportacentrs.com/futbols/eirokausi_fut/19072012-uefa_eiropas_ligas_spele_liepajas_metalur.

By the way, I like how you are rating Polish Ekstraklasa, so if you have any thoughts about Metalurgs players based on this game, then I would be glad to see some sets in "Alternative stats section"... If anyone want's to make some sets, then drop me a link via PM, where you post them... By the way, if someone have a lot of free time and want to watch some Latvijas Virslīga games (in the same quality as above video), then PM me and I would give you some links

I apologize for off-topic

Played vs a really young Ajax team, who did not really dominate them, but Ajax did have the majority of possession -- even in the final 10 mins after the red card -- Legia just could not get the ball with a man advantage. On the upside the look decently organized and might not leak as many goals as before in Europe. They have a chance away - not a great chance - but a chance to grab an away goal and maybe ride it out.

They have some okay players in Hlousek, Guilherme, Radovic, and Odjidja-Ofoe looks to be a good rounded player..Pazdan is really a standout, I mean he is nothing special compared to defenders at the biggest clubs, but he is something a bit special for this team it seems (Dabrowski just does not compare), Pazdan yeah he has no technical abilities, but his tackling is decent (his sliding tackles are really good), he's often set well on crosses and set-pieces and just competes so effectively for many balls - a really solid stalwart.
Top
Post Reply
10 posts • Page 1 of 1