Yesterday against Central his game not convinced me totally - because tends to make some stupids fouls- but in one occasion he ran to cover the ball against "El trencito" Valencia showing really nice BB. I'm also noticing that he tires around 60´ of the 2nd time, more than a year I notice that his stamina is not so good.
Top

I tend to agre with chamakh, probably he doesn't need that level of stamina...he seems 78's.
Top

I've spoken about it in previous posts, my friend.

seems form 4 since a while (even i had doubts if deserves form 5 or 4 some months ago) high green sta and less tw?
Top

Paablito wrote:seems form 4 since a while (even i had doubts if deserves form 5 or 4 some months ago) high green sta and less tw?

Damn it , anybody saw at this guy yesterday against SM ? Thats the perfect description of this guy , he´s a "ghost" . Its so disgusting see how he leaves free all his area and how he makes silly fouls all the time , he's disorganized to be DMF, even doesnt know how make a clean tackles or cover spaces properly so that the opponent do not be superiority in our field. Yeah , the team was a disaster last night but this guy was the worst of all, again.
Top

Updated. Does he certainly need 3-3 in att/def? Also doesn't he deserve IT C?
Top

Well , since a while (when he played as makeshift SMF) doesn't need att 3 so it could drop to 2 as def. About it:c im agree too.
Top

I do reviewed the whole set and imo nowadays he should get slightly lower aggression att aw to 2 and tw could be 76. Perhaps BB can go down 1 point as well.

IT should be C imo
Top

Hes even worse than last year, also he got a chronic injurie On his knee. Hes for sure one of the players who most need a downgrade here.

He is slow as hell and seemed far from DA in the yellow zone.
Top 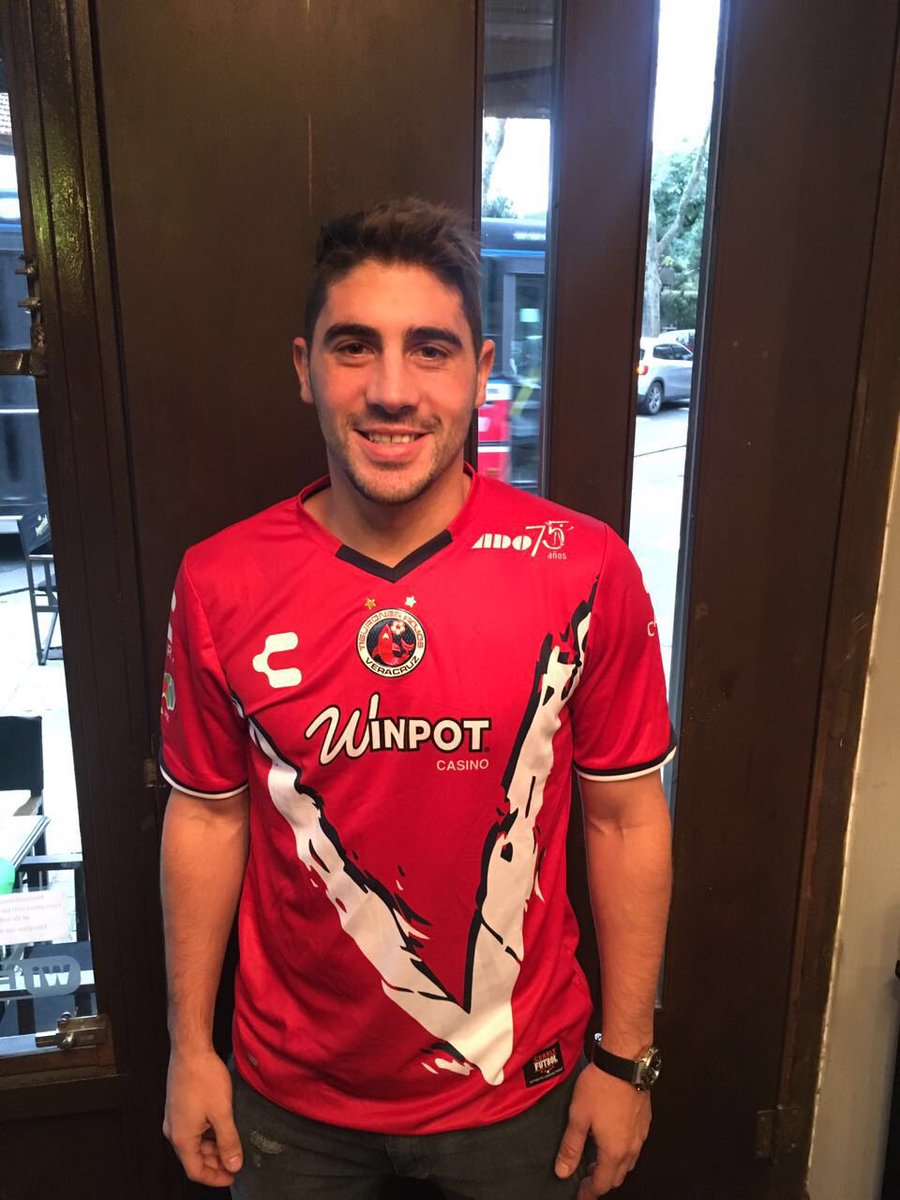 Hes done since long time ago. He has got a chronic injurie on his right knee.
Top

Welll i did an overall update here, mostly based in what we said in past comments, but the set that you (chamakh) propose is pretty harsh for him, he isnt crap at all despite of some fans of boca hates him - yeah he is quite shitty bout defensive overall skills and looks quite dummy sometimes about covering and supporting - still i think he can move decently to give some help to his mates. Decreased his speed stats and sps/lps, i dont decreased so much his technicall stats, he can show here and there sometimes, but he is so irregular and the injuries ruined his career.
Top

Physically is above from his prime/first years in first division, but at least tactically he is great imo, looks much better than his last months in Boca, great movements to be an option, making coverings and carrying the defensive line when plays as dmf or cmf the main problem is his speed and the strenght on his passes, mostly are intercepted so he prefers give short passes instead of break the lines with grounded passes.
Top
Post Reply
100 posts