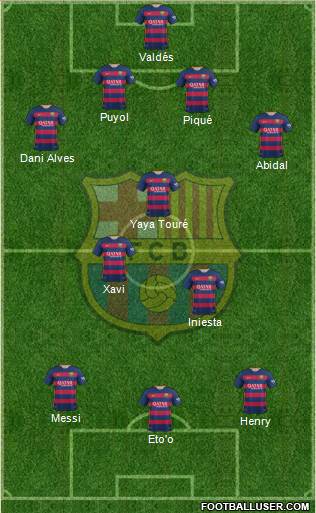 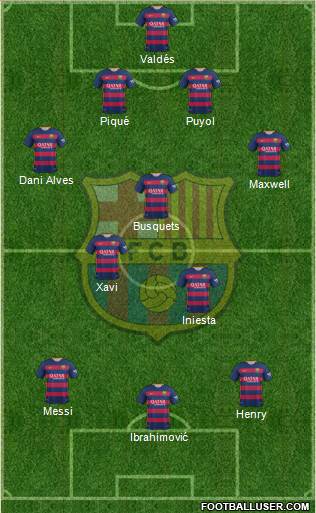 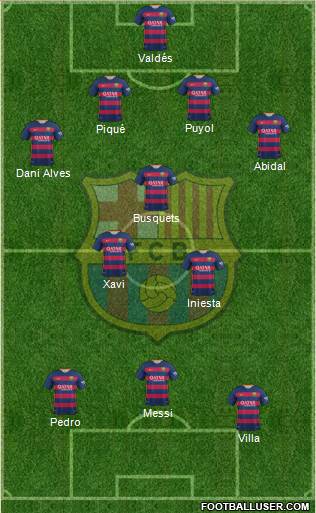 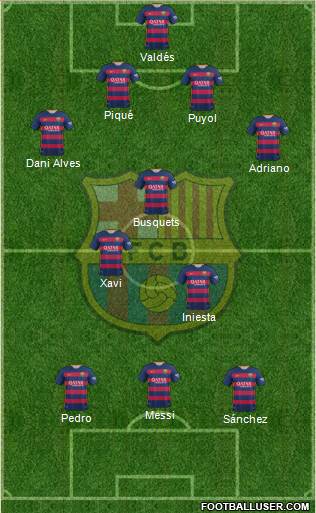 @as_10: thanks for the link, was to lazy to search for it

@nrby: don't know how. its a googled pic.

@fides: i agree with you, pointed that out in the chelsea 04-06 thread, but if someone wants to copy them to the contemporary classic players, as nrby suggested, would happily change with the new links.

off: i noticed that a bunch of other era teams are linked to current player stats instead of classic, mainly because there aren't any as of yet.

off2: was thinking of making the MANU 2006-2008 team that won 2 prems, a CL and a bunch of other trophies, including the club world cup. thoughts?
Top

download it ... edit the size upload it to imageshack and use that link
you can do MU 06/07
Top

resized the image. nice and tidy

resized the image. nice and tidy

my mistake I meant what you mean 06/08 ... why the hell am I replaying you here when I can talk to you in person anytime
Top

Victor Sanchez is registered as *CM

Time to expand this thread, rename it as Pep's team or something and include Maxwell and Ibra
"Her own father got this child on her? We are well rid of her, then. I will not suffer such abominations here. This is not King's Landing."
Top

I can't agree with that proposition. 2008/2009 is probably the greatest season in Barcelona's history. It should remain like this.
Top

Half of the six titles (European Supercup, Spanish Supercup and the Club world Cup) were achieved with the current players, not 2008/2009 ones, plus they've won the League with the record of points, so I think we could add some players that helped, as it looks this will be a period team and not a season team.
"Her own father got this child on her? We are well rid of her, then. I will not suffer such abominations here. This is not King's Landing."
Top

Fair point. It totally slipped my mind that they've won those 3 trophies, during the first half of current season (it seems that I need to eat more fish

). Although I was hoping to expand them as double CL winners, but what you're gonna do. It will be done soon.

Cleared each and every player's thread, added correct links. We now need proper formation and tactic for this team. Should this team have 2009-2010 formation or should we insert 2008-2009 formation? Also, Sliders are needed. If anybody who knows this team and their way of playing has some spare team, feel free to try and create formation with Formation Tool and to tweak the Sliders until you find proper values. I would do it myself, but I currently don't have that much free time to fiddle with that, also (if when I get more free time this isn't finished I guess I'll have to do it).

Players that are missing (and their Era):

Also,we must recognize the best footbal shown since Ajax and the Mecanic orange,selected as the best National Team of the history,even without winning any Cup,which makes it even more remarkable.
But this Barça has won all and got what no one could,all titles posibles in 1 year.
Top

This team will never be the best in Barca history, team from 1992. "Dream Team" is best that Barca have ever had.
El orgullo y desafío.
Top