Jajaja yes, sorry, I not was sure where is København.
Top

Why was he moved again?
Top


I love him so much

It's funny see his teammates.

Btw, I moved back him and updated.
Top 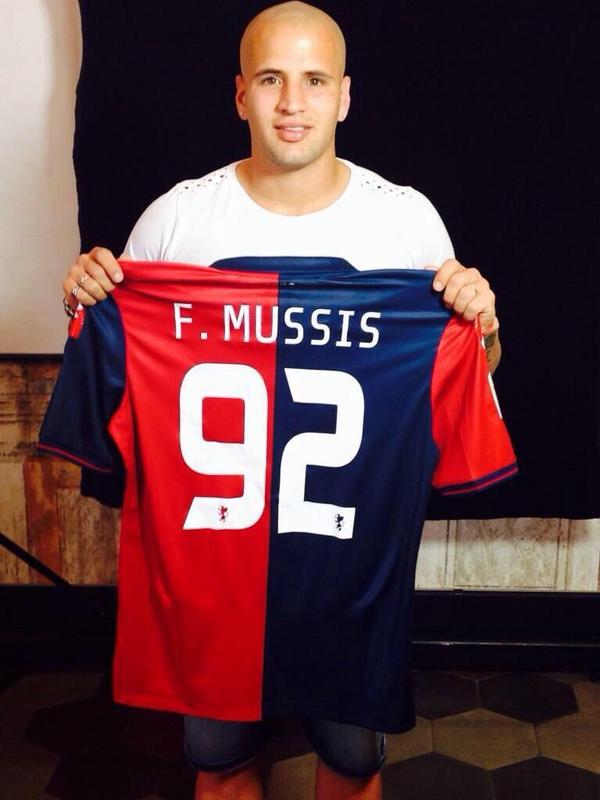 Great move for him. He played in Copenhague?

You forgot the wka.
Top

Idk him but with these stats this player looks very promising,like the new Vidal

and his ds seems muuuuch better, mid yellow soemtimes, similar to meli's too

and his ds seems muuuuch better, mid yellow soemtimes, similar to meli's too

Really disorganized to play as CM, but a fucking beast in terms of sacrifice and physical force, reaches the box and place to shoot all the time, has a cannon in both fets and very nice accuracy; maybe could have middle shooting/long ranger. Needs DMF/SMF. Is playing as SMF, surely is better in the middle, but is showing very decent short passing, even 1-touch passes.
Top

I don't think he's soo bad in da.. he's pure force a lot of moments but can make decent dribbles, in his goal against DyJ, in the line the other day vs. Estudiantes, but well. Ins't a bit fast update him with 5 matches?

His wfa is 6/7, IT probably A (this was in the set I suggested before move him to København), his TS can be as his DS and Darting Run reflects his style very well, probably Middle Shooting star too.
Top

He has never ever deserved such numbers in da, current number reflects him pretty well, considering his great speed and how bad and sloppy is with the ball 99% of the time, since Gimnasia's times, dunno why was assigned that superhigh number. How many goals did he score from middle distance? Remember *Middle shoting makes him better in accuracy, Long ranger in terms of times he shots from there.
Top

He's not showing the level that had in GELP, even is not near that.. the first matches seemed he was going to be great playing in a great level, but in the last games his level is very poor. I can remark that his spa impressed me as his vision, his first touches, but is not showing this level of stats.. I think we could give him a low value in form (4) inseated decrease all for the moment, and if he keeps this level, give him worse values in some areas.
Top

i think we hurry too much with this dude, he is a beast physically and mentally, but damn dumbass to play in system carefully thought, i mean, bauza thinks a lot the role of a player in his system, and how be part in the whole system of the team, and sometimes he thinks too much nulling the best of an X player imo, and this is happened with this kid, we are accustomed? see him running here and there, jumping to every ball in the pitch, and now he splaying in a role who is too much contained in a simple position, very positional, too much to him.
btw, i think we are overrated this dude with his ratio in att/def plus that level in form+bb+resp+ment+tw+sta and we make an incredible guy with a fantastic mentality, force and physically prepared to play 100 matches in a row.
Top

Imo he could have 1 in form and IT C.
Top

Definitely this guy doesn't fit in Bauza's tactics and maybe the football fan overrated him a lot (including me). He's kinda like Meli but way stronger and not care a shit about the tactics.
Top
Post Reply
80 posts