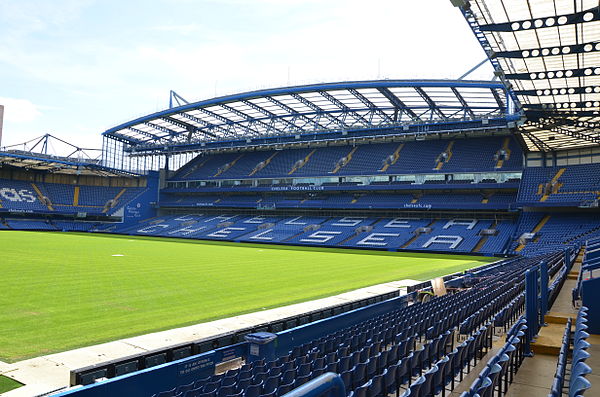 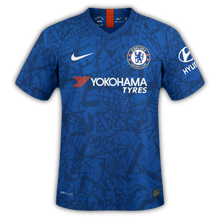 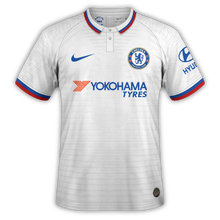 And so passes the reign of Antonio.
Top

Not that disappointed as had zero expectation of us winning today, but disappointed in that lacked attacking zest and Rudiger and Luiz looked as solid a CB pairing as a block of cheese left outsidsin Europe’s current heatwave all day. Some positives, Ross Barkley showing glimpses of his ability, Hudson odoi showing his potential, and Jorginho offering a glimpse of what’s no doubt to come. Now here’s hoping the reports I have are true that Hazard Willian and Kante are staying and that we can sign a replacement for cortois or he can take not moving as well as de gea did
Top

Ashley Cole made a return to English football earlier today when he joined Championship side Derby County, who are managed by his former Chelsea team-mate Frank Lampard.
Cole departed Stamford Bridge in the summer of 2014 following a trophy-laden eight-year spell in SW6 where he became a Premier League and Champions League-winner.
sbobet
After a short spell at Roma in Serie A, Cole made the switch to the MLS in January 2016 and joined LA Galaxy, where he played for just under three years.

Now 38, Cole said Lampard’s presence at Pride Park made the decision to return to these shores an easy one.

‘I had a conversation with Frank a month, maybe two months ago,’ Cole told Derby’s website.

‘It was just general chit-chat about how well the team was playing and he asked would I be interested in coming here because there was a young player who wanted to go back on loan - so for me it was a no-brainer.
gclub มือถือ
‘I’ve kept in touch with him and followed Derby since he got the job. I respect him so much from when I played with him and because of what he’s done here in a little space of time. He’s been fantastic but he’s my boss now, it’s not as though I’ve moved to take shortcuts or I expect anything more because he’s my friend, no.’
Top
Post Reply
63 posts