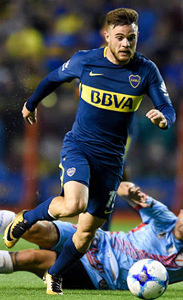 Done this great prospect from the Uruguayan football based on @chamakh, @KurtCobain27 and my thoughts.
Top

He will be a

Boca Juniors player but we have to wait until AFA expand the limit in the quantity of allowed foreign players. It seems like it would be done next week though.
Top 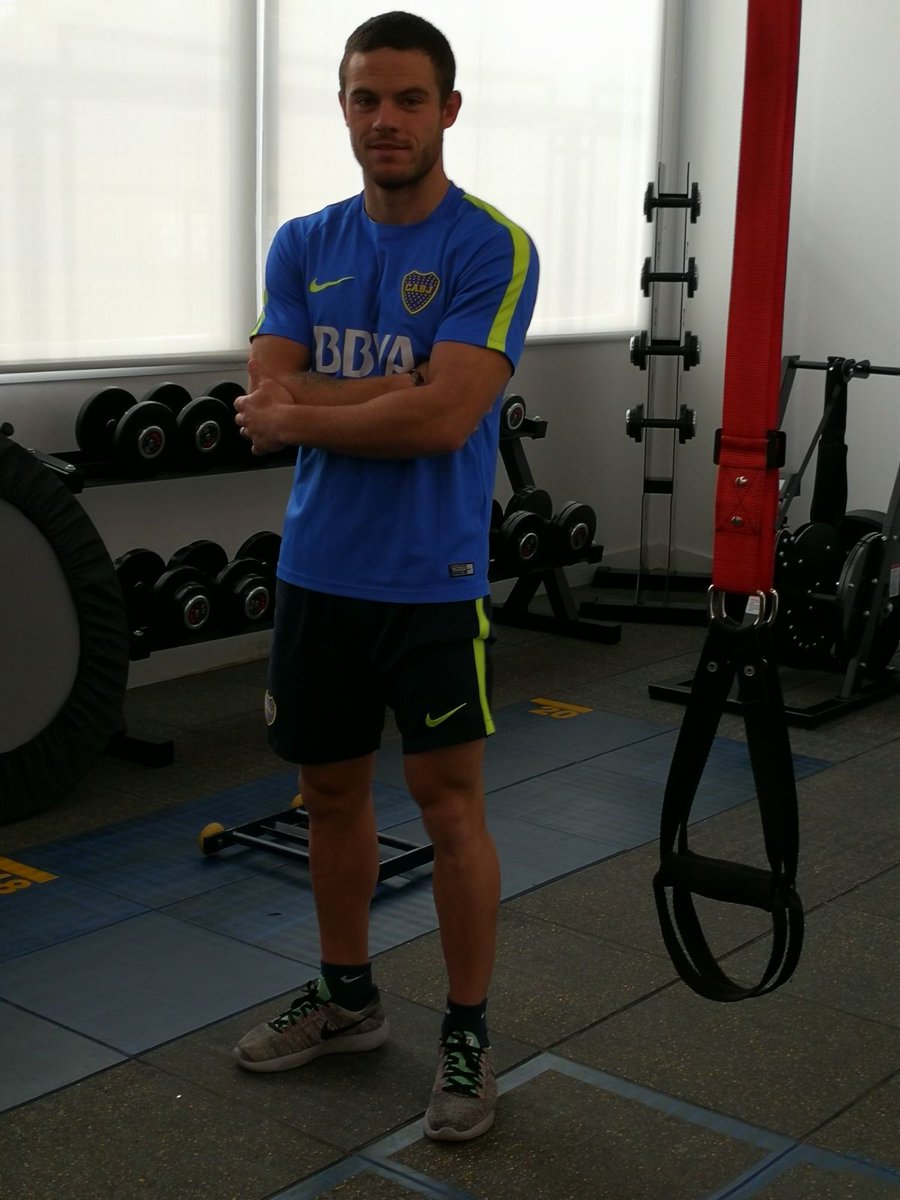 Im pretty impressive with this guy, he is having nice developments looks quite good on the ball, damn aggressive and fast surely must have higher values there but what caught my attention is how intensive is, he is such a daemon in the pitch running to everywhere, tireless player imo he must have higher sta, arent a player in Boca close to his energy, wilmar is two or three steps behind him without any doubt.
Also he seems a capable shooter, obviously isnt a killer one but he can hits some nice shots outside the box, with great power, is true he needs the space to shot and under of pressure lacks of good placement.
Still when he plays as cmf, showes some problems, he cant be organized and overlaps with wilmar, he needs a player like cardona or gago in front of him because he hasnt the ability to make passes or he isnt concerned in the end product, he is good to break the lines, reach the box and also helping in defensive duties, pretty much as Bentancur was in the last matches in Boca.
Top

Given him a partial update, how does it look? Did i miss something?
Top

I like it really nice values in sta and that combo in agg and speed but im a little biased by that high value in tw i dont see so supportive even he looks quite shitty and overlaping with his mates, especially when plays in a centering position. Besides his intensive style - a mix of speed an his amazing sta - and a low technical material he can be a good sub to play in the lines, clearly he is muuuch better as smf than cmf, and clearly he must have better consideration than buffa has.
Top

He surely plays much better on the flanks than when performing centraly.
He's forged some decent chemistry with Leonardo Jara (better than the one between him and the other midfielders, for instance).
Also, his crosses look fairly accurate but tend to float way too much before reaching their target.
Personally, I'd extend the LPA/LPS gap a bit more. For example, LPA 80 LPS 70.
"Willy Wanda is Chinese!!!"
Top His mentality could reach 84. He can be seen running and pressing the rivals for much of the game.
"Boca es grande pero grande en serio, Boca es como los chinos, muere uno y nacen dos"
Top

He played an insane final, really. His fighting spirit is absolutely madness as well as his stamina. Wouldn't mind giving him better numbers in both stats, he really demonstrated it yesterday. Best Boca player.
Top

played whith a injurie all the extra time and end of the second half, that is very admirable
Top

I don't think he needs yellow TW, with this combination of sta/ment/res + b2b card he's already omniprescent, but I don't see him as a true "supportive" player in terms of movement to be available for a pass. I'd bump def awareness to a 3 tho, and knock tw to 76/77 ish.
"Imagine being this retarded @lucashag you fucking moron, you're seriously trying to write about football and think lingard is a bad player? you're a fucking disgrace, a fucking animal like very fucking south american moron" Relja's burner
Top

Paablito wrote:im a little biased by that high value in tw i dont see so supportive even he looks quite shitty and overlaping with his mates, especially when plays in a centering position

yeah pretty agree lucas, so i gave him lower tw and 3 in def awareness.
Top
Post Reply
15 posts • Page 1 of 1