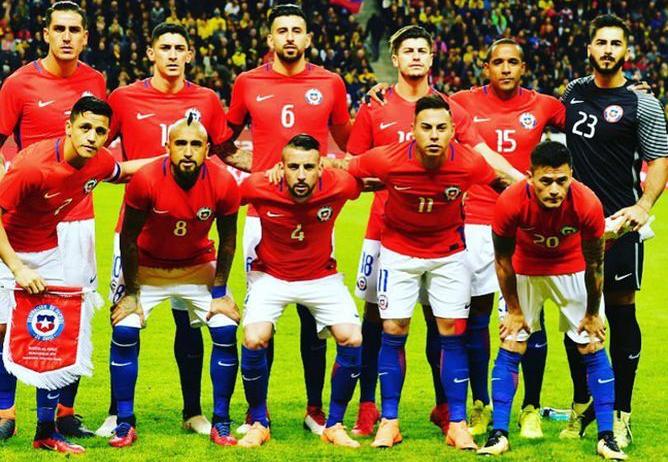 No, he wasn't called by Pizzi...I guess it's because his non professional rate and the continuos goal to play in ver low level leagues instead of work his ass off and be good in a first level league, which imo he's made to, but he's so damn lazy and he doesn't even care. Pablo Hernández got injured vs Colombia at the 1st half btw, so i guess Vidal will play in there vs Argentina.
Top

this is nothing to do with valdivia,but pizzi played with a classic n10 in san lorenzo?i hope i can get an answer from you guys.
!!!CHUPETE LA CONCHA DE TU HERMANA!! , !!VAMOS CARAJO TE QUIERO VER!! , !! TE QUIERO VER PAPÁ!!
Top

Well, he used Piatti in there as a kinda of amf. Btw, I liked a lot more Sampaoli's team with Valdivia on it.
Top 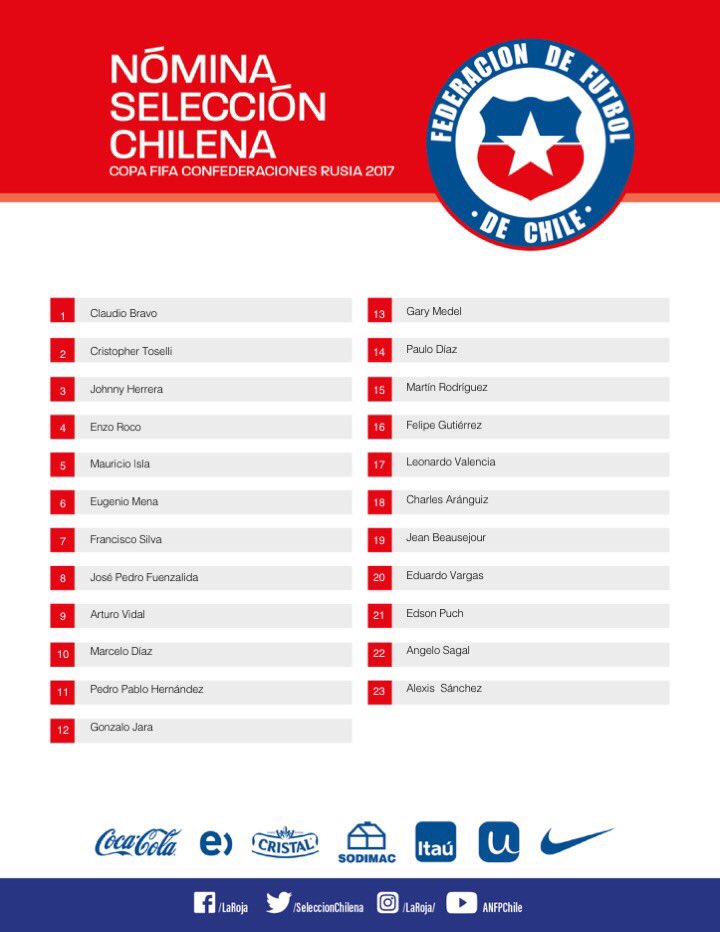 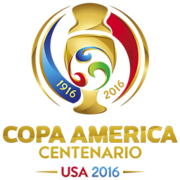 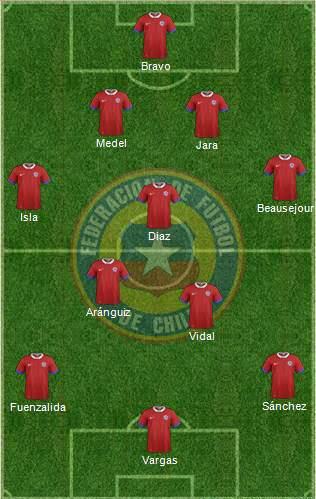 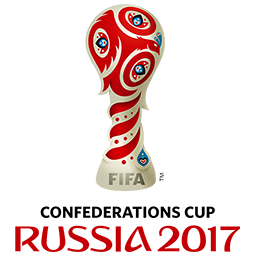 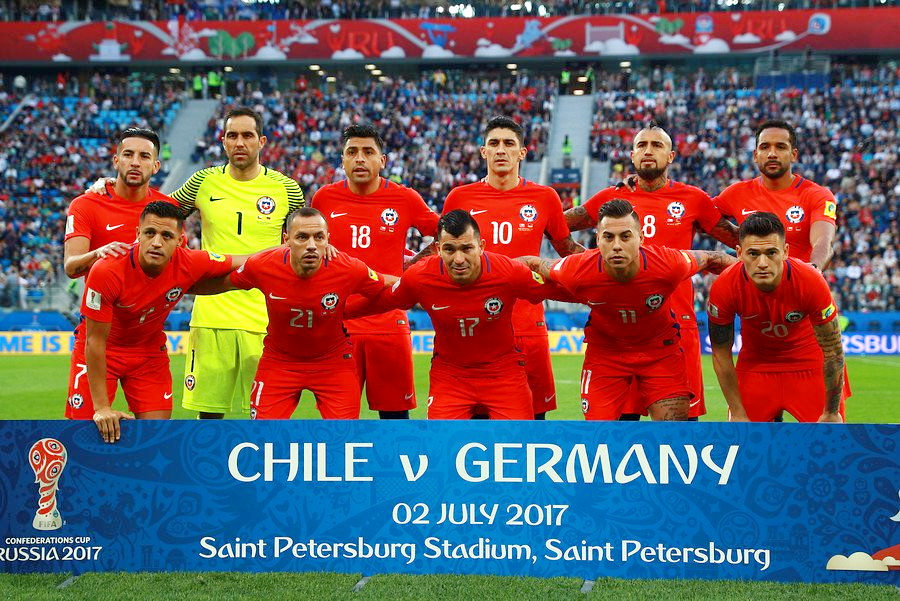 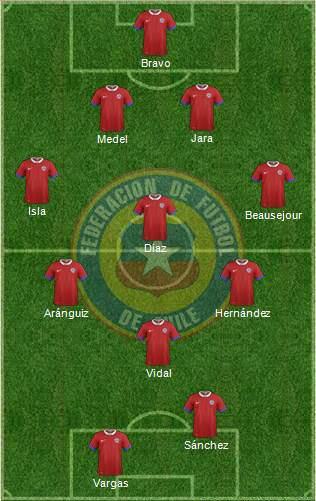 I think it would be great to have a 2013-2017 Chile era stats. That is the most successful Chilean team of all his history. 2 Copa America + Finalist in Copa Confederaciones (being the better team). In 2014 WC they did it great also, injuries and a short team with a high high "waste of energy style" imposed by Sampaoli (and penalties of course) prevent a better performance, but kicking the last champion with a clear 2-0 and staying in its feet the whole match against Brazil with Vidal, Medel playing injured, Sanchez and Aranguiz also to a lesser extent, was quite and achievement. Very hard to knock out team, with great stamina and a fighting spirit that i didn't saw in another NT. Very competitive middlefield, great talents in Sanchez and Vidal, extremely aggressive style, "all out" attitude in each game, technical players, it was a complete team. The lack of competitive back-ups, the lack of a proper #9 or a capacity to convert very clear opportunities was the dark side of the moon.

The Aranguiz, Diaz and Vidal trio at its prime (2013-2015 probably) was really dynamic and cohesive. Sanchez was the main force up front. Vargas too irregular but made lots of vital goals for the team. The defense was the weakest part of the time, but their "never die" attitude and great stamina did the business for them. Almost all their deficits were neutralized by stamina + aggressiveness + mentality. Isla at its prime was a extremely useful RB for the team, but was one of the players that lost its competitiveness way too early. Mena the same but a worse player at every angle (except balance probably and maybe TS). Bravo was just what the team needed, a very technical keeper and natural leader with decent defensive skills. Fernandez, unfortunately, was way beyond his prime (2006) were he was a extraordinary player. Valdivia was a incredibly talented player but lazy and beyond his prime also (2009-2011).

Anyway, a Fernandez 2006 set would be great to have also.
Top

those called for the America Cup