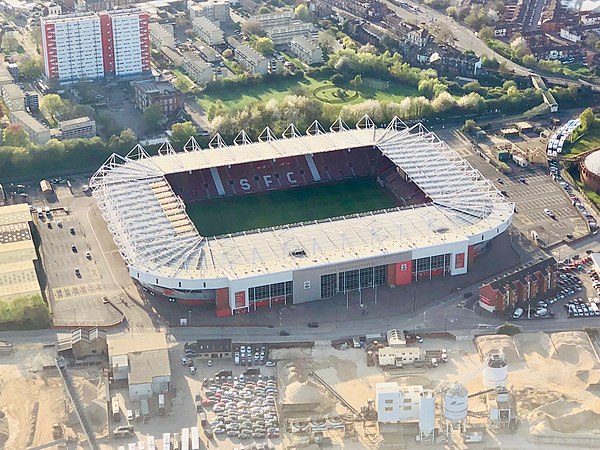 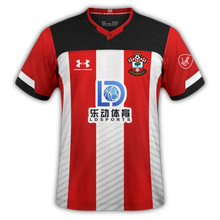 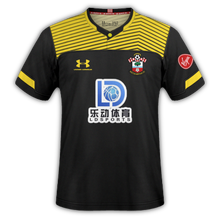 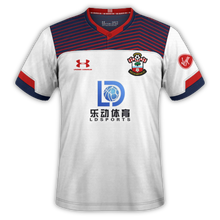 well it's down to clyne playing consistently good (who's a beast btw and possibly underrated), jose fonte was the only good defender they had last year (with yoshida's fluctuations in form) and the addition of lovren (who was massacred by the french media, while he's actually pretty good) which makes them solid at the back. also, wanyama and schneiderlin should take most of the credits for they're current defensive record, if it weren't for them i reckon they'd be around the 12th or 15th place in the table...

Dušan Tadić has moved to Soton from FC Twente... Check on the club website (y)
Top