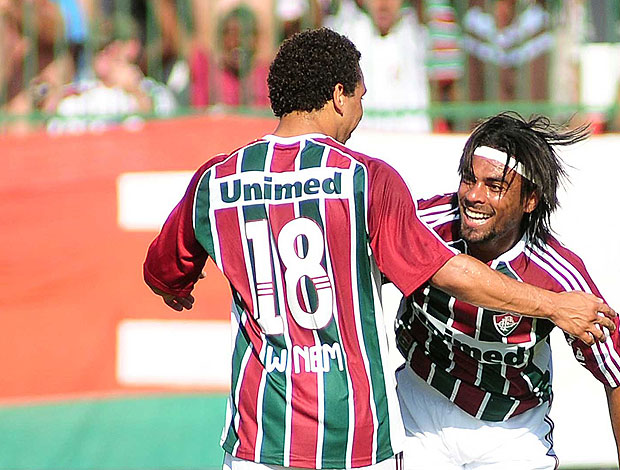 Rogatto made a really good set of him, I'm postng the link here:
Wellington Nem

Any ideas or I can update the first post with his set?
Top

i like Rogatto's set, but it seems to me that he is faster or at least has better ACC.

Very good update by Anders, I doubt only one thing: he surely has some good power in his shot, but I'll not give him SP more than 80 or 81. Instead, his placement is better: I suggest SA 74-75.
Top

Really good set and suits him pretty well, i just think it needs a few tweaks like

STA: 80
Why would a player like him who is always running, changing sides even in the end of the games have the same STA as Rafael Moura who is a static player and barely moves the whole game? I suggest 82
Top

Guys, what you think about give a higher DA for him? I have him at 87 on my OP, 86 can be good as well. And maybe a bit on attack.
Top

I think that DA 84 represents him perfect. Instead I'll increase his DS to 87, because he is very fast with the ball.

ATT 77 is also enough for him, I think. He is quite dangerous but it all about his speed. And also he is lack of intelligence.

And I doubt so high number in defense. Don't know why heed need so much. From my point of view, something like DEF 48 will be a lot better to represent him correctly.
Top

A great player but still got lots to improve.
About attack i won't dare to say he is a smart player, but if attack is the "suitability to attack" he could have a little bit more, he can become really unpredictable when he is doing those crazy runs by the side of the field, always know when to pass or the right time to drible so i guess it could be 79 since his positioning is not that great.

DS is amazing, definitely more than that 85 sugest, maintain a lot of speed on the ball, i agree with the 87 value sugested by dimon

DA dfinitely needs a raise, the ball is always glued at his feet and he rarely lose control of the ball when driblles, his close controlis really good , specially when running, 87 it's too much but 85 would suit him really well, maybe 86 but let's not boost him too much for now, specially if we raise his DS

Passing is nothing, sometimes he misses some really easy passes agree with the decrease in SPA sugested by dimon

And just a ladder thing, if Marcos Jr agility is rated at 90, then wellington nem should be 91, he is more agile than Marcos Jr

So different opinions, about his ATK, I dunno, sometimes he is smart and other he is just stupid

. About his passing I prefer the Dimon suggestion, he don't lack so much accuracy to be on white, but his passes don't have so much speed and normally are easily intercepted.

Now going for a more complicate aspect; his dribbling, I think his control is quite amazing like Raf suggested, I'm sure that he can be on 86 (he is more an 87 than 85 IMO). I disagree about higher DS, his actual value is enough to emulate his runs, Emerson and Bernard are faster than him. About agility, I think M. Junior is agile than W. Nem and Nem more skilled (DA).

He did quite some good vertical runs without the ball against Corinthians, btw.
Top

He is young but in my opinion he could have improved

Odi1981 wrote:He is young but in my opinion he could have improved

Yeah, he needs improvemente but i must disagree in some aspects

Dribble Speed: Like Anders said, his DS doesn't need improvement right now, if anything, i would rather raise his DA to 87, his close control is just amazing

SPA: I see no reason for a raise in this, his assists are usually not impressive and he does some really awful passes quite regurlarly, he is closer to a decrease than a increase

RES: Call me crazy, but i've suddenly seen an improvement on this aspect that i have never noticed before, i think it should be 1-2 points higher
Top

Brenno wrote:RES: Call me crazy, but i've suddenly seen an improvement on this aspect that i have never noticed before, i think it should be 1-2 points higher

Not really, he is doing some crazy runs attacking the defensive line, isn't he? He is being eletric.
Top

I a bit disagree about DS, comparison with Emerson isn't very good because Emerson rarely use his full speed on dribbling and Nem always use his explosiveness, like Lucas from SP.

About BB, 77 is max - I agree with Brenno's numbers (75-76). He looks untouchable mostly because of his quickness and speed.
Top

I made an update on him based on the last posts, hope I didn't forget anything.

Edit: What Sheik is capable of
Top

Dimon wrote:I a bit disagree about DS, comparison with Emerson isn't very good because Emerson rarely use his full speed on dribbling and Nem always use his explosiveness, like Lucas from SP.

About BB, 77 is max - I agree with Brenno's numbers (75-76). He looks untouchable mostly because of his quickness and speed.

Look at this: The player in question has virtually the same height and weight, see now your BB! http://www.pesstatsdatabase.com/viewtopic.php?f=35&t=49&p=419447&hilit=Messi#p419447

Because W. Nem can not figure a yellow number! He does not fall as easy as it may seem!
Top

Are you comparing Nem with Messi 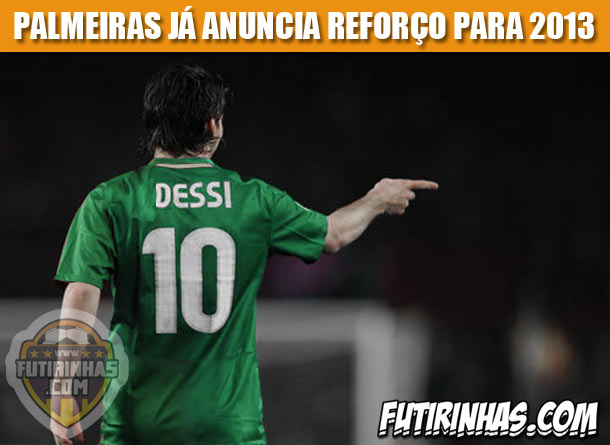 This is what Messi is capable of:

Nem just resist an small tackle and had the brains to not dive, different than 99% of the Brazilian players that dive with the minimal contact, btw did anyone one saw the dive that Fred did

Really did not realize the persistence of Messi! However, today W. Nem scored a goal vs. Portuguese winning a dispute with defender in the body! The comparison I make is about the physical appearance (height, weight with Messi), meaning that he (W. Nem) can be strong anyway! See goal vs. Portuguese (for me it is not BB 76, he is much better)
Top

The defender gave the ball to him, you don't need more than 76 to do that, Liedson would stole ball like that all the time and he is on 73 and probably can be even lower.
BTW I forgot to say, but he need more ACC, like Dimon said he uses his speed way more frequent than Emerson, I think he does that because he is more explosive, IMO ACC 89.
Top
Post Reply
31 posts