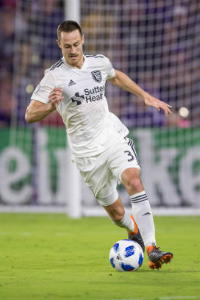 He has moved clubs...
Top

Updated as best I could, he barely plays.

Seems to me he was a touch overrated as youngster following the posts in the thread, but no one reduced him after he failed in Bremen and he went to Swiss league with these stats? and stayed there untouched for years.

Well he is a good player from the few matches I seen, Open cup mostly, but one of the weaker defenders at San Jose. They've tried to include him but his runs in the team get interrupted by injury or something else.
Top
Post Reply
22 posts