Valencia is interested in this player, let´s see what happens.
Top

Fixed age/date of birth, as it was wrong.

This set looks fine, but I'd just cut off his Form to 5.
Don't get me wrong, he's a good player and a great backup for Filipe Luis, but clearly he's not as consistant as the latter.
"Willy Wanda is Chinese!!!"
Top

i got the impression that Insua is a really capable defender more than an attacker. his tackles are clean and often good, not many ridiculous ones (ala flanagan) and imo he could easily sit on something around 69-72 while i'm also not sure if he actually warrants a green attack. also another thing which stands out on him for me is his crossing which is extremely good, not gonna give a number though.

ATT 75 still is from his Sporting time, where he played almost like an SMF on the SB posistion. Always going upfront with good runs. Now and days idk. Agree his DEF should be higher with the new standards.
Sporting Clube de Portugal meu amor / Working on new sets and updating Liga Sagres
Top

He hasn't played well this year. When Filipe got injured for three weeks, Simeone ended up aligning Cebolla in front of Insua to make the defence less terrible, because Insúa was easily surpassed.
"Her own father got this child on her? We are well rid of her, then. I will not suffer such abominations here. This is not King's Landing."
Top

You're being harsh. Insúa has done alright, the problem is Filipe is easily TOP 3 in the world on his position and being conservative on my statement. Insúa is good but he's clearly not the same player. Not to mention Filipe is one of the players that represent Simeone's style the most, Insúa isn't that used to it, he hasn't played much.

Well, at one point Simeone chose to play with Juanfran on the left side and Manquillo on the right rather than play with Insúa. He is not a bad player, but the gap between him and the rest of Atletico's defenders is enormous and makes him look bad in comparison. He struggles defensively, and doesn't add much in attack. Solid for a weaker team, but I don't think he will last much longer in here.
"Her own father got this child on her? We are well rid of her, then. I will not suffer such abominations here. This is not King's Landing."
Top

Move him to Stuttgart. 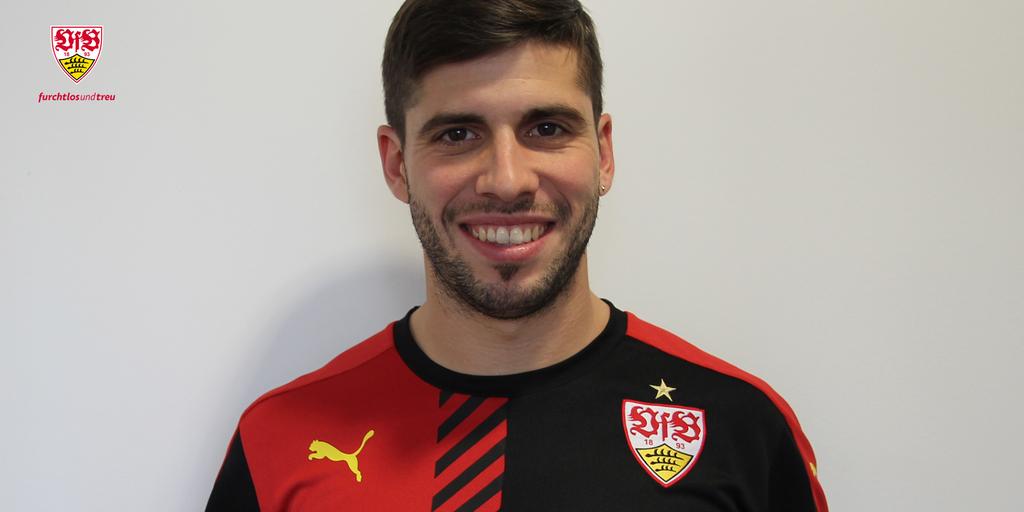