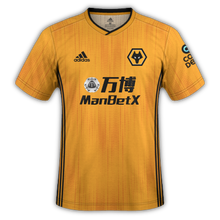 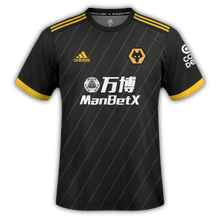 Insane season, 7th as the season draws to a close and with an fa cup semi final. Obvious they were going to do ok but they’ve excelled, best of the rest of the league as a promoted team with mostly the same squad, and the hey could yet depending on results and the various permutations and playsoffs qualify for Europe next season
Top
Post Reply
2 posts • Page 1 of 1