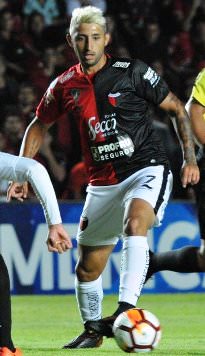 Is he playing?
Top

He was injuried, and seems to be losing space in the team now that Felipão is playing with 3 defensive midfielders.

But i really like him, he is the only pure 10 that Grêmio has now, since Maxi moved to Vasco on loan.

Since i'm here i would like suggest some changes in his stats, as he seems slower and bulkier than this stats represents. He looks even slower than Barcos without the ball so he probably should be on whites on TS, around 73-74. And he has pretty good physical dominance, but i don't want to overrate him, so anything around 83-84 in BB should be okay by now. Stamina and Ment should be raised too, he does at lot of defensive work and even so stays on pitch the whole match. 2-3 points more in this stats seems fair enough.
Top

Great, I agree with bb. I suggested that before, he's similar to Riquelme in that sense, the same style covering the ball with his back and doing that very well. In the rest no idea because I didn't see him in Brasil.

About his resp something? Imo is a bit better.
Top

this first control is really good 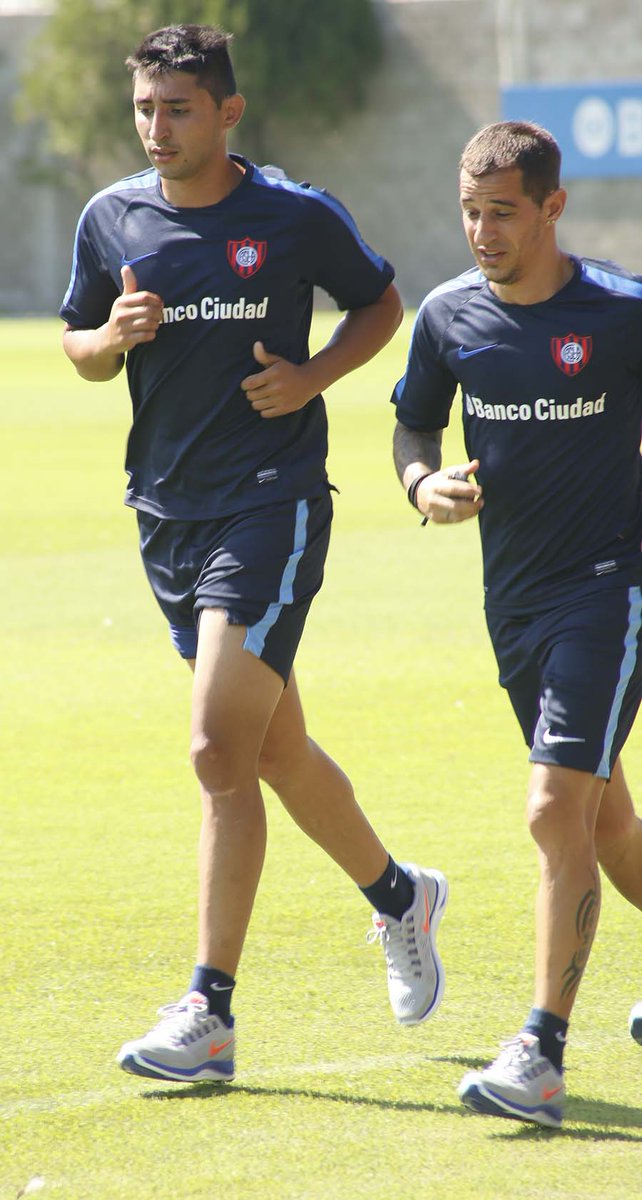 What about @TheGreatest suggestions? He saw Alan in Gremio and are good points imo.
Top

Strange situation of this dude , i dont know why Bauza use anybody instead him , now seems he is going to Gremio again.
Top

His top speed is in whites, 70-2. He barely runs long distances without the ball as @TheGreatest said.

chamakh wrote:Strange situation of this dude , i dont know why Bauza use anybody instead him , now seems he is going to Gremio again.

That's because he doesn't "work" in Bauza's tactics.. is a shame because he's a great talent and we're wasting him.
Top

Done all of that. I've got doubts about that high acceleration and probably he isn't this agile? As TheGreatest said he's bulkier than this stats represents. Probably we should decrease his condition too. I like him a lot, strange he doesn't play because he could be very useful, at least as sub...specially considering Blanco didn't show anything way better than what Alan can do.
Top

No, tbh i remember him more slower and more stiff than his first years in first division and yeah his form could be 4.
Top

Yeah, i'd put all his speed stats in whites, and yeah form 4.
Top

He turns and is fast with the ball, imo the current numbers are ok (in the last update was in yellows), in acceleration I agree, could be 3 or 4 points worse. About form, I don't know if he's in a bad form, just Bauza doesn't use him... and he deserves step on and middle shooting star.
Top

On loan in Colón.
Top

I watched the game, he didn't do shit in all the match, his tw was non existant and he totally disappeared when the team needed to have the ball. Just that good shot from distance.

Yeah, i'd put all his speed stats in whites, and yeah form 4.

Vickingo wrote:I watched the game, he didn't do shit in all the match, his tw was non existant and he totally disappeared when the team needed to have the ball. Just that good shot from distance.

Yeah, i'd put all his speed stats in whites, and yeah form 4.

yeah i watched the same, he showed a couple of decent dribbles and that shoot but aside that, he never touch the ball and wasnt aggressive to move forward, pretty delayed in the pitch and his passes were intransigent (a. fernandez seemed much better passer than him, but both have an awful ment).
Top

He played an amazing match, a shame that his mates didn't help at all. Gave a lot of killer passes (one to Villarruel in the first half that was a great one) and could support the ball a lot of times with his great balance giving air to the team, was good in almost each ball that touched.. was used as kinda CM.
Top

With new ladders I'm agree with 3 in form.
Top