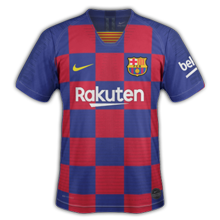 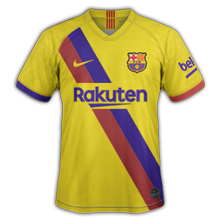 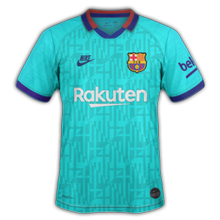 Classic Versions of the Team: 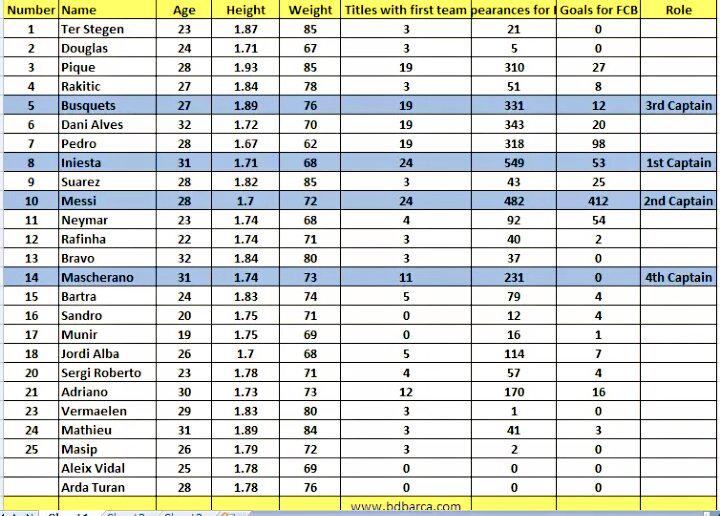 Guys can I can someone come up with suggestions of how to create SEUNG LEE WOO from Barcelona B/ Academy.
the kid is good is topping ranks in youth leagues and top goal score and even broke Messi records.
Top Klaus14 wrote:If you guys didnt know, Barcelona has just changed his badge, looks nice but thats not the point, i think theres a necessity to update the new logo of the club.

"But the new design now has greater reproduction capacity, especially in the increasingly more important world of digital media.

"The most striking changes are an increase in the balance and impact of the team colours, the greater presence of a central and iconic element of the Barça style of play, namely the ball, the homogenisation of the forms and colours, and the disappearance of the FCB acronym."

Their reasons make no sense, greater reproduction capacity digitally - what word salad are they attempting? It's easier to reproduce any image digitally - I think they meant, "we want to make more money and now sweat shop kids don't need to focus on sewing FCB and as many stripes".
Top

31' Goal! Barcelona 2, Sevilla 0. Ivan Rakitic (Barcelona) right footed shot from the centre of the box to the bottom right corner. Assisted by Arthur with a through ball.

34' Daniel Carriço (Sevilla) is shown the yellow card for a bad foul.

72' Sergi Gómez (Sevilla) is shown the yellow card for a bad foul. 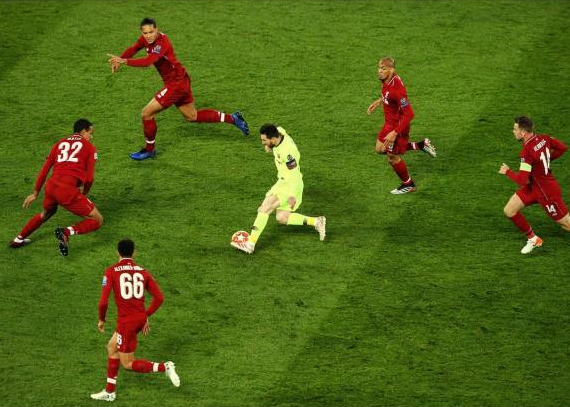 "we have to surround him with players of quality, like in Barcelona", the Argentines repeated this sentence every time a play like in the attached image was replicated in a meeting of Argentina's national team.

in Anfield, once again, Messi was left alone. the Barcelona that played the match was confident with their advantage, played even wider than usual instead of joining players to play short and continue the plays. the main characteristic of Messi is collective, its formation, its core, has to do with connections, although he can sometimes decide the games for himself with genius-level-individual plays.

when Barcelona loses, Messi plays terrible. at least that's the dogma that runs for the critics. along with the poor offensive density he managed to create assists between lines, generate dangerous shots, and above all, look for something more than what his team was giving. but on the other side was Alisson, and we must also recognize it.

it is not a text in his defense, it is to say that for quite a few seasons he is the one who gives his face in each elimination and the criticism he's facing is unfair to say the least and people forget all of his achievements and how he's the only who performs at the higher level when the stakes are the highest.

if someone is not agreeing with this statement, look for statistics as a complement. how many goals and assists he has and how many generated the rest of his team not judging the tournament he was playing as in Barcelona and Argentina you're going to get the same results.

it is clear that Leo is going to ask for more, but there are also limits, one of them is that football is a sport where everyone has ten other players. if we do not start from there we will be complicated.
Top I'm not comfortable with the traditional way of getting statistics. It is necessary to perform routine work and manually enter a lot of data. If you need to update the whole team, it takes a long time. I want to offer a more progressive way of obtaining data through the sharing of statistical files in different formats. For example, I will share a few files from the modified database Pro Evolution Soccer 2009 season 2018/19. Its for PES 2009 Editor.

I've added new pics for Barcelona players except for some youngsteers.
The intelligent people are full of doubts while the stupid ones are full of confidence.
Top
Post Reply
133 posts