Spoiler: show
A Fresh faced, pacey, dynamic player, David Beckham's style has changed quite a bit since his United days, but in his most glorious season his bread and butter, the brilliant free kicks and amazing crossing proved to be somehow even more accurate then they usually were, being an absolute nightmare for all defences, slicing Juventus and Inter apart with crosses so fast, but oh so accurate. Despite his immense skill, Beckham always played the team-man, passing instead of shooting unless he had not other choice, and forming an insanely effective partnership with Dwight Yorke.

his attack at United could be 85+. in 98-99 he was the fulcrum of United's attacks in a lot of games and creating so much danger from his crossing alone... found a compilation from the UCL alone:

7 pure assists is insane. he was so dangerous really.
Top

I believe this is only a error...
Beckham (1998) has the cards from Outside and passing, but does not have the stars of these skills. Please add in the set these stars.
I think the 2001-2004 set also need, as in 2007-2012 he still has those skills. And these special abilities are not something that is lost in a year and get back on the other that way.
Perhaps the stars Long Shots and Side also need to be added in 1998. After all, he has the "Long Ranger" to the latest versions of PES, it is fair to have Long Shots star to the old module.
Top

He was hardly ever using outside of the foot, not to even mention any proficiency with it.
show some fcking respect
Top

Do you understand what I say?

My post had nothing to do with yours above. I just made a general statement. It's weird that almost every time a major changes in his sets Beckham keeps regaining *outside. Despite the obvious fact that he shouldn't have it. So I pretty much repeat myself arguying for removal of this star/index card.
show some fcking respect
Top

I am young, so i am not perfectly familiar with Beckam and Mihajlović, especially not in prime, but i always thought there's a little gap between them, ofcourse in Miha's advance. I am highly likely biased, but the guy scored a fucking free kick hattrick, and some crazy goals from almost impossible angles. Our national team in 90's full of great players like Piksi Stojković, Dejan Savićević at the and of the day mostly relied on his free kicks

They unveiled today a statue of him at LA Galaxy's stadium, to honour all his "Golden Balls" (still scored less Freekicks in more years in MLS than Gio). It looks fantastic, much better face than Cronaldo's airport bust. 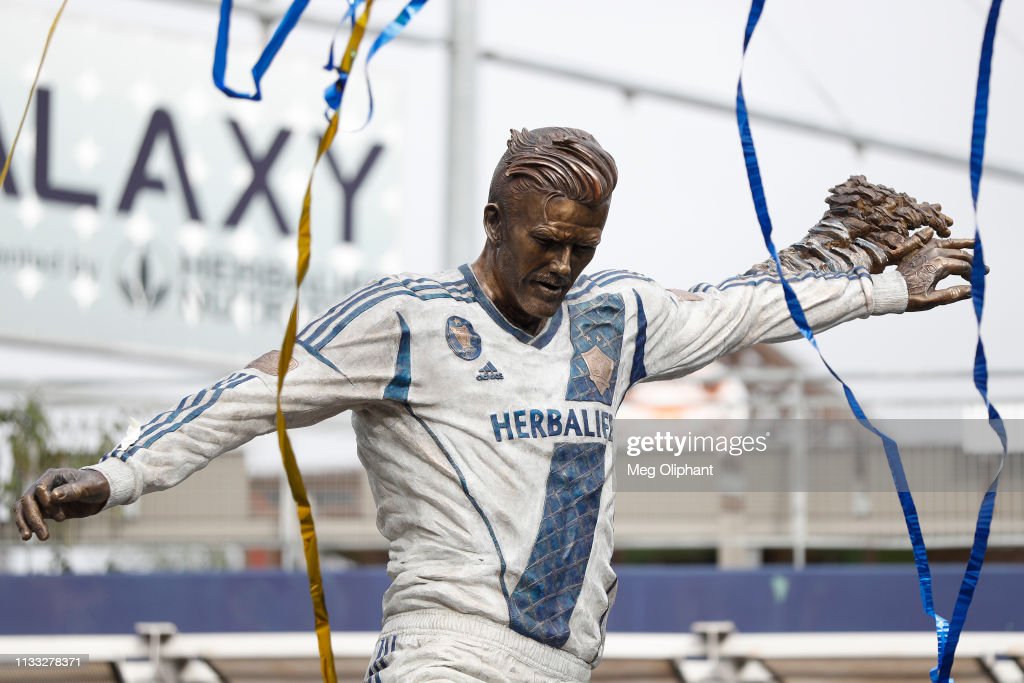 First two sets have no special abilities listed, PES 6 default for him are Passing, Middle Shooting, Side and Outside.
Top

The gold standard in crossing and the best long ball player ever. Should sit on 99.

Could be falling over and still put it where he wanted it, with backspin and touch.
Top
Post Reply
112 posts