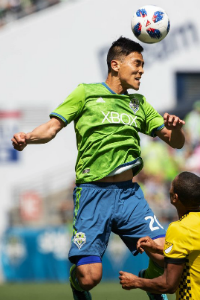 Does not speak a lick of English but has a really good instinctive rapport with backline (was a bit shaky when still adjusting to MLS), but since has supplanted Torres, really matches well with Marshall, adds the mobility the American lacks. Kim is tall but kinda bad in the air, he misses aerial balls quite a bit in the box, fails to reach/jump for them - a weakness - more competitive in midfield for them.

Gets forward into attack, similar to Torres at times, but not only adds a body like the Panamanian but has a bright mind to see space to be exploited.

Very good tackler, and is quick on duels, steps in before opponent can react.

Tech might be better, can be real smooth controlling.

Seen heel flicks from him, could be future card.
Top

Fluffing them clearances often when I watched them.

Touch still might be better, not that he is amazing, really its not special, just consistent.

Continues to be the constant at the back for Seattle, ever since he joined he displaced Roman Torres and never lost his spot, only his partners have cycled in and out. With Marshall retiring (he had taken effort to learn some Korean to better communicate and help Kim integrate), there was a wobbly period after this since Kim's English is practically non-existent and Torres and Arreaga basically speak Spanish mostly - though they've bypassed that rocky period and Seattle have some measure of coordination at the back .. at least you would not think that back line is running on maybe 50 words max between the 4 of them in mutual intelligibility...What do you get when you pair and Dutchmen, Panamanian, Korean, Australian and Swiss?

A Sound defence is what!

I'll show myself out of this thread. 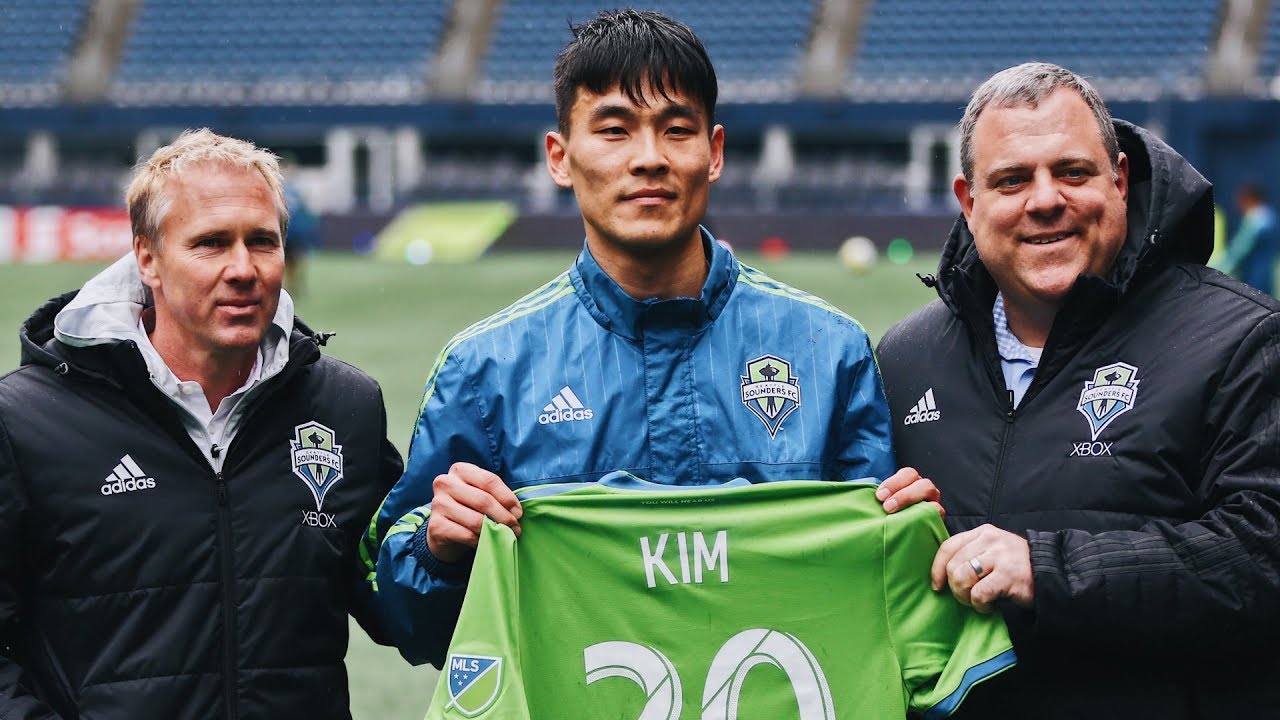 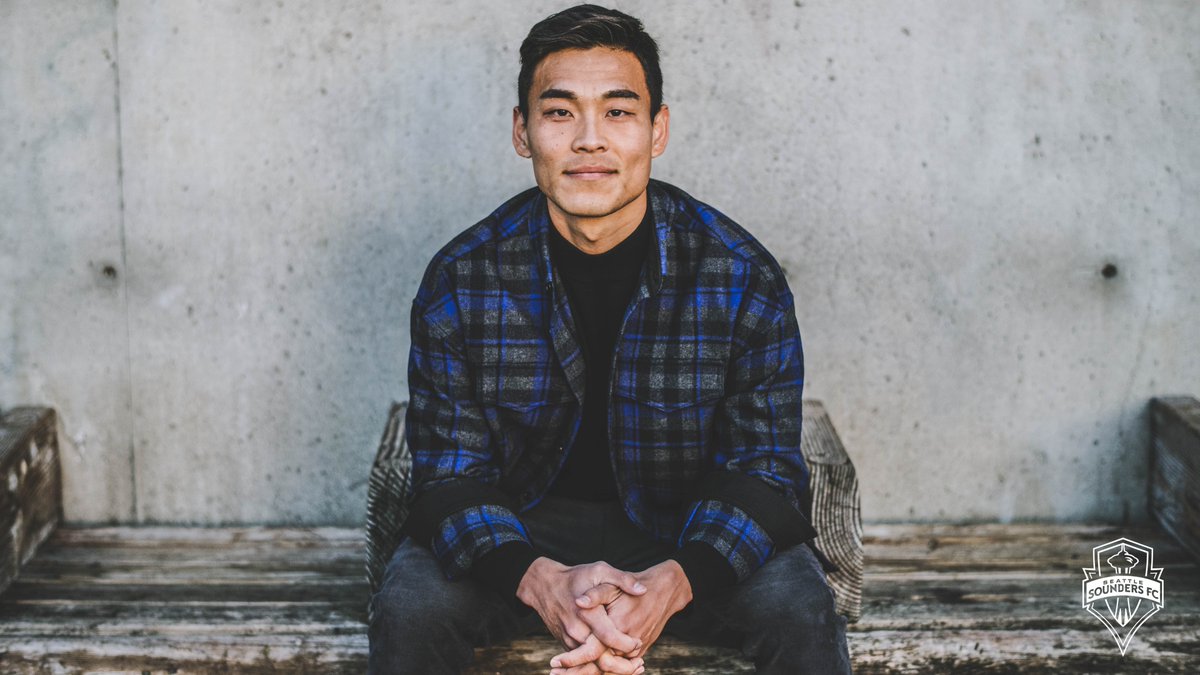